How Bloodletting
Relates to the
Heresy of Decisional Regeneration 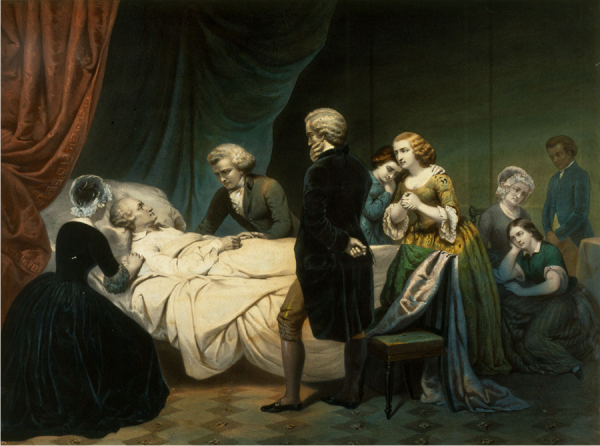 The death of George Washington December 14, 1799

Bloodletting was thoroughly discredited by the time of the Civil War. It served as another example of something universally thought to be true for thousands of years that was disproved with the empirical methods of science. Alternative explanations were being given for many things - like regeneration and saving faith. For the most outrageous example of alternative explanations in the nineteenth century, see Phrenology. 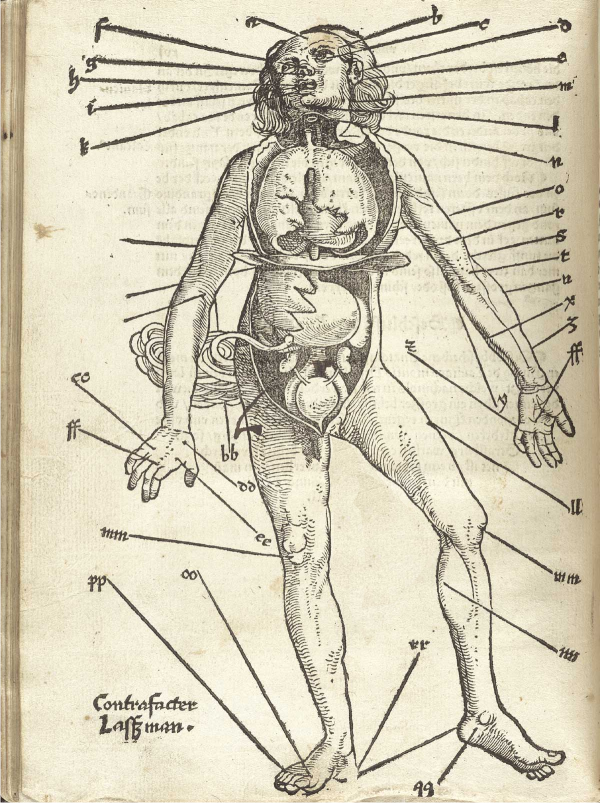 The practice of bleeding patients was based on the ancient idea of restoring balance to a body by ridding it of excess humors. The four humors, or temperaments, were sanguine, choleric, melancholic, and phlegmatic. It was thought that a correct balance of the four bodily fluids that caused the four humors would bring health.