How Charles Hodge
Relates to the
Heresy of Decisional Regeneration 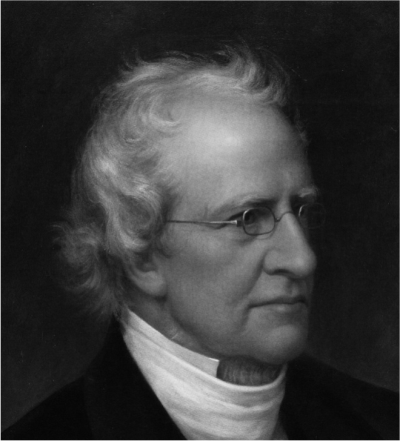 Charles Hodge (1797-1878) was educated by Archibald Alexander at Princeton Theological Seminary in the same class as George Washington Gale. Hodge was attending Princeton College in 1815 when he was converted during a revival. He attended Princeton Theological Seminary in 1819. A committed disciple of Archibald Alexander, Hodge was to faithfully transmit his teacher's tradition of defending Reformed orthodoxy with Scottish Common Sense Realism.