How Thomas Reid
Relates to the
Heresy of Decisional Regeneration 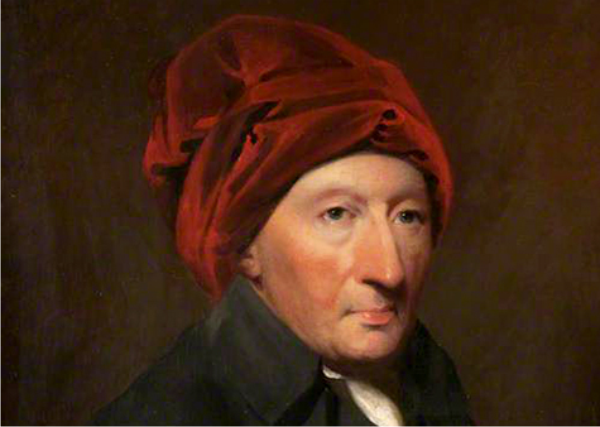 Thomas Reid fought the dangerous presumptions of John Locke and especially David Hume, the idea that man cannot know reality with a flawed, subjective and prejudiced mind. Reid asserted that human intuition and perception are reliable indicators of what is real, that morality could be assumed in the same way natural phenomena is assumed.

Here are 12 a priori assumptions of Reid:

These a priori assumptions of Scottish Common Sense Realism were similar to those taught at Princeton by John Witherspoon, Archibald Alexander and others, restated Christian morality in a scientific form without having to appeal to the special revelation of Scripture or to the authoritative traditions of the church. Scottish Common Sense Realism provided a defensable position in the Age of Reason for retaining a belief in scriptural authority and usefulness of the church, since it could demonstrate their reality on the basis of common sense perceptions without the need of immediate activity of the Holy Spirit.

It must be remembered that Reid was more concerned with presenting a palatable apology of Christian salvation than a Biblically accurate one. The elimination of the immediate activity of the Holy Spirit in "religious affections" was a casualty of the elevation of "rational motives" and diminishing of "animal motives" in salvation. Here is a quote from Reid's Essay on the Active Powers of the Human Mind:

" If God has given to man a power which we call conscience, the moral faculty, the sense of duty, by which, when he comes to years of understanding, he perceives certain things that depend on his will to be his duty, and other things to be base and unworthy; if the notion of duty be a simple conception, of its own kind, and of a different nature from the conceptions of utility and agreeableness, of interest or reputation; if this moral faculty be the prerogative of man, and no vestige of it be found in brute animals; if it be given us by God to regulate all our animal affections and passions; if to be governed by it, be the glory of man and the image of God in his soul, and to disregard its dictates be his dishonor and depravity — I say, if these things be so, to seek the foundation of morality in the affections which we have in common with the brutes, is to seek the living among the dead, and to change the glory of man, and the image of God in his soul, into the similitude of an ox that eateth grass.

If virtue and vice be a matter of choice, they must consist in voluntary actions, or in fixed purposes of acting according to a certain rule when there is opportunity, and not in qualities of mind which are involuntary. It is true that every virtue is both agreeable and useful in the highest degree; and that every quality that is agreeable or useful, has a merit upon that account. But virtue has a merit peculiar to itself, a merit which does not arise from its being useful or agreeable, but from its being virtue. This merit is discerned by the same faculty by which we discern it to be virtue, and by no other."

Thomas Reid was the beginning link in the chain to the heresy of Decisional Regeneration. If regeneration is merely metaphysical psychological moral persuasion of the Word of God (with the quickening of the Word to the heart by the Holy Spirit), then acceptance of the truth of scripture can be seen as saving faith with de facto regeneration. It was graduates of Princeton Theological Seminary who helped change the system in the Inquiry Room for BEST to BIST after the Civil War. It was a small step from accepting a scripture in the Inquiry Room to acceptance of a scripture by coming forward in a Billy Sunday altar call.