How Alexander Campbell
Relates to the
Heresy of Decisional Regeneration 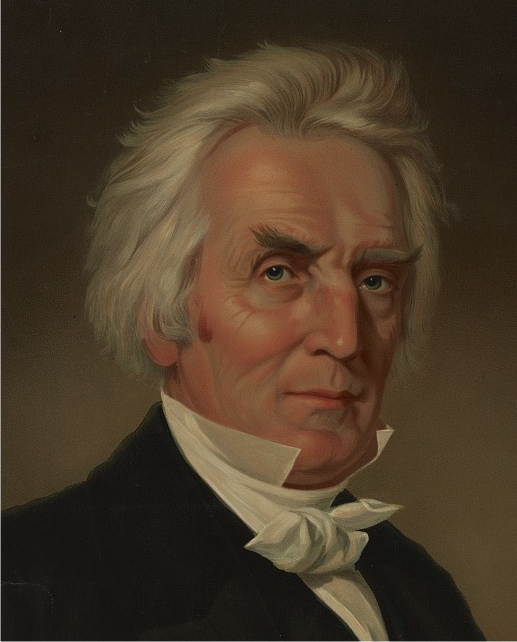 Campbell was educated at the University of Glasgow, Scottland, and as such, indoctrinated with the salvation theology of Scottish Common Sense Realism, the 18th century salvation theology of the Presbyterian Church. He also believed the Rational Faith views of John Locke. At age 21, he emigrated to the United States in 1809, and left the Presbyterian church, but not Scottish Common Sense Realism.

With his father Thomas, he began their movement in 1809 with the publication of Thomas Campbell's Declaration and Address of the Christian Association of Washington (Washington County, Pennsylvania). In 1811, the Association established itself as the Brush Run Church. They called themselves "Disciples of Christ" to distinguish from the Baptists with whom they fellowshipped.

In fact, Alexander Campbell published a magazine called "The Christian Baptist" from 1823-1830. Because Campbell denied supernatural regeneration and the indwelling of the Holy Spirit, and told Baptists all they had to do to be saved was be baptized in water, many Baptist Associations started to expell church members that associated with the Restorationist movement. You can read one of thes Baptist Circular Letters that warned against Campbellism, published in July 1830.

One of the guiding principles of The Christian Baptist was the use of reasoning to distinguish between essential and non-essential aspects of New Testament Christianity. Campbell's reliance in discerning matters of faith reflects the influence of Scottish Common Sense Realism that was believed by the more educated Presbyterian clergy. This philosophy was taught in Scottish Seminaries and in America at the College of New Jersey starting in 1768 with John Witherspoon who came from Scottland. Scottish Common Sense Realism was the primary salvation theology taught at the newly formed Princeton Theological Seminary in 1813.

The debate between Nathan Rice and Alexander Campbell in 1843 reveals the similarity between the Scottish Common Sense Realism of Rice (a Presbyterian) and Campbell (a former Presbyterian).

In 1832, Campbell's Disciples merged with Barton Stone's Christians in Lexington, Kentucky. It was symbolized by a handshake between Barton Stone (also a former Presbyterian) representing his Christians and "Raccoon" John Smith representing Campbell's Disciples. Smith was the most famous Campbellite preacher. Smith boasted to his wife, that in just a few months, he had "baptized 700 sinners and capsized 1500 Baptists" . In the Baptist North District of Kentucky, 18 of the 26 Baptist churches converted to Campbellism.