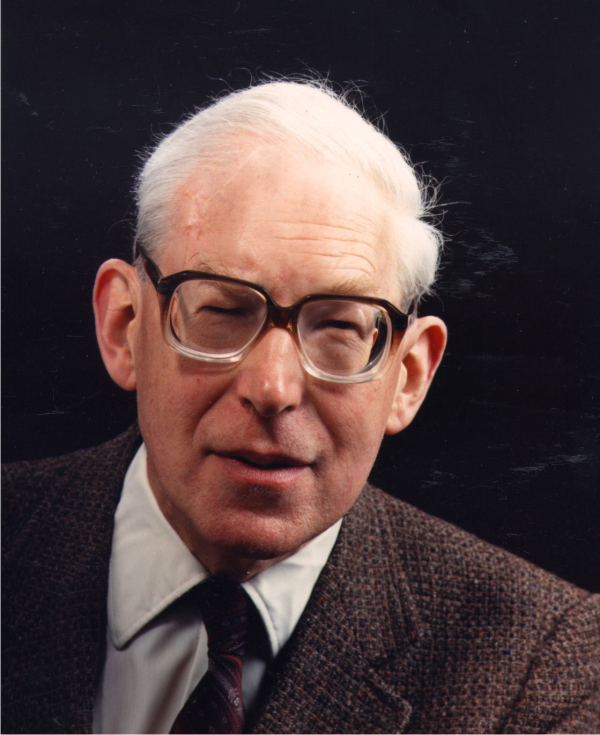 J. I. Packer is respected by most Bible-Believing Protestants as a reliable expositor of Scripture. Notice the words in RED. Packer wants to return to the pre-Civil War view of evidence of regeneration, and not merely belief in Scripture as evidence of salvation.

Regeneration is the spiritual change wrought in the heart of man by the Holy Spirit in which his/her inherently sinful nature is changed so that he/she can respond to God in Faith, and live in accordance with His Will (Matt. 19:28; John 3:3,5,7; Titus 3:5). It extends to the whole nature of man, altering his governing disposition, illuminating his mind, freeing his will, and renewing his nature.

Note: Regeneration is of the heart and not of the mind. Because of the pernicious effect of Scottish Common Sense Realism on Protestant theology, "saving faith" is often taught as a rational mind "tipping point" when the mind is convinced by a sufficient number of "truth impressions" to begin to serve God over self. The "truth impression" process involves the Holy Spirit as a "mere influence" on the mind without the need of the immediate activity of the Holy Spirit on the heart.

Regeneration, or new birth, is an inner re-creating of fallen human nature by the gracious sovereign action of the Holy Spirit (John 3:5-8).

Note: "Gracious" means "of or pertaining to grace". "Sovereign" means "completely dependent on the will of God", meaning man's will has NOTHING to do with the action of the Holy Spirit at the moment of saving faith. Saving faith is by definition a gift of God.

Regeneration is the "birth" by which this work of new creation is begun, as sanctification is the "growth" whereby it continues (I Pet. 2:2; II Pet. 3:18). Regeneration in Christ changes the disposition from lawless, Godless self-seeking (Rom. 3:9-18; 8:7) which dominates man in Adam into one of trust and love, of repentance for past rebelliousness and unbelief, and loving compliance with God's law henceforth. It enlightens the blinded mind to discern spiritual realities (I Cor. 2:14-15; II Cor. 4:6; Col. 3:10), and liberates and energizes the enslaved will for free obedience to God (Rom. 6:14, 17-22; Phil. 2:13).

The use of the figure of new birth to describe this change emphasizes two facts about it. The first is its decisiveness. The regenerate man has forever ceased to be the man he was; his old life is over and a new life has begun; he is a new creature in Christ, buried with him out of reach of condemnation and raised with him into a new life of righteousness (see Rom. 6:3-11; II Cor. 5:17; Col. 3:9-11).

The second fact emphasized is the monergism of regeneration.

Note: Calvinists believe all pre-regeneration grace (called prevenient grace) is monergistic and not synergistic. Monergistic means "God only involved" and synergistic means "man cooperates with God". Armenians believe that the pre-regeneration activity of God is synergistic. The reason for this is Arminians believe that God gives every person who hears an adequate presentation of the Gospel the grace to believe on the Lord Jesus Christ. Since the majority of people do not avail themselves of this grace, it means that people must have resisted this grace, resulting in their being not being regenerated. This is why Arminians are said to believe in resistible grace.

Armenians believe God knows who will be saved by foreknowledge before the foundation of the world, so they believe it is this foreknowledge that accounts for the six election Scriptures, but God gives grace to all to believe on the Lord Jesus Christ nonetheless, to confirm His integrity.

Armenians think that believing on the Lord Jesus Christ is not a "work" because it is only instrumental and not meritorious.

Calvinists believe if man can resist grace, then those that do not resist have merit, as apposed to those who do resist.

All this was to say that Armenians do not believe that saved people have anything to do with their regeneration other than accepting the grace that God offers to believe on the Lord Jesus Christ. Armenians do not believe saving faith happens apart from regeneration. Calvinists and Arminians agree on this point... this common ground is the way both groups COULD fight decisional regeneration. Both groups COULD look for fruit of regeneration and the indwelling of the Holy Spirit as probable evidence of salvation instead of identifying assent to truths of scripture as "saving faith".

If Evangelicals were to return to examination of penitents for evidence of regeneration instead of evidence of faith in the Scriptures, there could be a return to Bible-sanctioned salvation. Back to Packer.

Infants do not induce, or cooperate in, their own procreation and birth; no more can those who are "dead in trespasses and sins" prompt the quickening operation of God's Spirit within them (see Eph. 2:1-10). Spiritual vivification is a free, and to man mysterious, exercise of divine power (John 3:8), not explicable in terms of the combination or cultivation of existing human resources (John 3:6), not caused or induced by any human efforts (John 1:12-13) or merits (Titus 3:3-7), and not, therefore, to be equated with, or attributed to, any of the experiences, decisions, and acts to which it gives rise and by which it may be known to have taken place.

What the Bible says about regeneration

The noun "regeneration" (palingenesia) occurs only twice. In Matt. 19:28 it denotes the eschatological "restoration of all things" (Acts 3:21) under the Messiah for which Israel was waiting. This echo of Jewish usage points to the larger scheme of cosmic renewal within which that of individuals finds its place. In Titus 3:5 the word refers to the renewing of the individual. Elsewhere, the thought of regeneration is differently expressed.

Note: the term "personal" is significant. Because of the pernicious effect of Scottish Common Sense Realism on Protestant theology, "saving faith" is often taught as the result of the Holy Spirit as a "mere influence" causing "truth impressions", and not supernatural regeneration enabling "saving faith".

Jeremiah declares that such renovation on a national scale will introduce and signal God's new messianic administration of his covenant with his people (Jer. 31:31; 32:40).

In the NT the thought of regeneration is more fully individualized, and in John's Gospel and First Epistle the figure of new birth, "from above" (anothen: John 3:3, 7, Moffatt), "of water and the Spirit" (i.e., through a purificatory operation of God's Spirit: see Ezek. 36:25-27; John 3:5; cf. 3:8), or simply "of God" (John 1:13, nine times in I John), is integral to the presentation of personal salvation.

The verb gennao (which means both "beget" and "bear") is used in these passages in the aorist or perfect tense to denote the once-for-all divine work whereby the sinner, who before was only "flesh," and as such, whether he knew it or not, utterly incompetent in spiritual matters (John 3:3-7), is made "spirit" (John 3:6), i.e., is enabled and caused to receive and respond to the saving revelation of God in Christ.

In the Gospel, Christ assures Nicodemus that there are no spiritual activities, no seeing or entering God's kingdom, because no faith in himself, without regeneration (John 3:1ff.); and John declares in the prologue that only the regenerate receive Christ and enter into the privileges of God's children (John 1:12-13). Conversely, in the Epistle John insists that there is no regeneration that does not issue in spiritual activities.

Note: In the original language (Greek), the Apostle Paul says "spiritual" is not only not "flesh", but not "soul" as well. The word for "soulish" in the Greek is translated in the King James Version as "natural".

"Which things also we speak, not in the words which man's wisdom teacheth, but which the Holy Ghost teacheth; comparing spiritual things with spiritual. But the natural (SOULISH) man receiveth not the things of the Spirit of God: for they are foolishness unto him: neither can he know them, because they are spiritually discerned. But he that is spiritual judgeth all things, yet he himself is judged of no man" (1 Corinthians 2:13-15).

The regenerate do righteousness (I John 2:29) and do not live a life of sin (3:9; 5:18: the present tense indicates habitual law-keeping, not absolute sinlessness, cf. 1:8-10); they love Christians (4:7), believe rightly in Christ, and experience faith's victory over the world (5:4). Any who do otherwise, whatever they claim, are still unregenerate children of the devil (3:6-10).